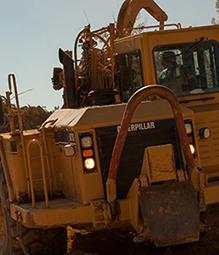 Liesfeld completed the early site package for both of these Richmond City Schools. Each school had to be built on time prior to the existing schools being demolished. The complexity of these jobs included balancing the material between the two schools because Oak Grove was an import job and Broad Rock was an “excess” job. […] 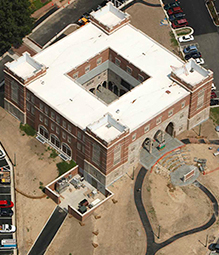 This project started in the winter of 2009 had to be completed in time for the fall semester of 2010. The complexity of this job included working around student’s schedules and existing academic buildings. The project also included constructing a large amphitheater behind the building. 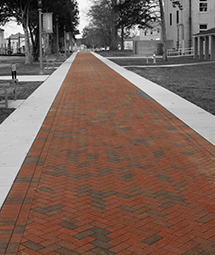 From Jan 2011 to Feb 2012, Liesfeld updated the St. Joseph’s Villa infrastructure. Liesfeld installed over 2.5 miles of new storm, sanitary sewer, and waterlines. The schools hardscape was also updated by installing a mile of curb and gutter and placing more than 11,000 sy of sidewalks and subslabs for pavers. All this work was […] 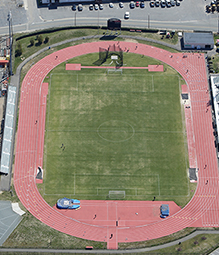 Constructed in 2006, VCU Track and Soccer Complex allowed VCU to have a NCAA approved track and soccer complex. The tolerances on this project were a ¼ inch on the field, which had a specialty mix design with fibers and profile to allow water to immediately flow through the field into the storm sewer. The […]