In 2014, Liesfeld moved 900,000 Cubic Yards of earthen material at the Dulles International Airport. The project entailed relocating a stockpile generated from years of runway construction out of the way at the new Metro Railway Maintenance Facility at the end of the new Silver Metro Line. The grading crews averaged over 14,000 Cubic Yards […] 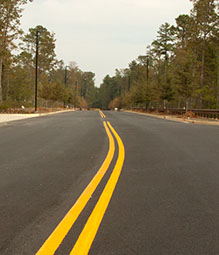 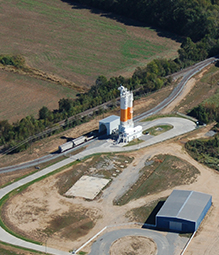 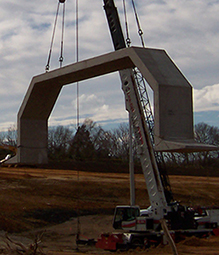 Over the eight month period from October 2003 to May 2004, Liesfeld created over fifty acres of badly-needed additional parking at RIR. This work included the installation of a large prefabricated sectional tunnel, which facilitates the movement of traffic throughout the site on race days. More than 250,000 cubic yards of earthen material was moved […] 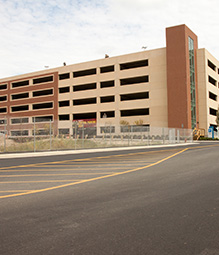 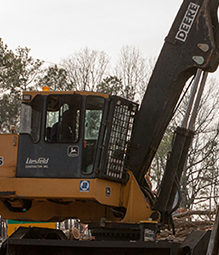 Beginning in 2001, Liesfeld undertook a four-year site development project aimed at creating what now has become Capital One’s Richmond-based campus. Great emphasis was placed upon introducing minimal disturbance to the existing ecology of the 354-acre site, via the use of selective clearing methods and a complex erosion control scheme. Ultimately, over four years and […]